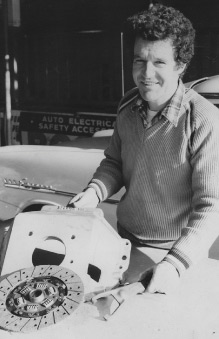 For more than 50 years Jeff Dellow has been creating innovative products to enhance automotive performance. He is well known in the industry as an innovator and all round nice guy. If he’s not on the factory floor designing a new part with our machinists, he still answers the phone to deal with your enquiries. So if you’re lucky you might just get him on the other end of the phone. Call Jeff, or any of our other well informed and helpful staff to discuss your project.

Hi, thanks for reading a little bit more about us.

We have a long and rich history that began way back in the 1960’s with our founder Jeff Dellow.

Before we tell you that story, here’s a quick overview of what we do, and have been doing for a very long time.

Dellow Conversions have been improving automotive performance with custom conversion kits and parts for over 50 years. We design, manufacture and supply some of the best products in the automotive industry – transmissions, associated parts and driveline conversions.

From streetcars to muscle cars to 4WDs we can supply the right parts at the right price to create the perfect engine and transmission combination. Our customised approach to product design has enabled us to develop some of the automotive industry’s most innovative conversions.

With more than half a century’s experience we have a reputation for great customer service and superior products.

And here’s how it all began…

Dellow Conversions started manufacturing conversions in 1964 when the early Holdens, Falcons & Valiants were common. In those days, the only engine available for a conversion was the 179 into the Holdens (FJ-FE-FC-FB-EK) the Falcons (XK-XL-XM-XP fitting a 289 engine. And for the Valiant replacing the 3 or 4 speed with the Celica 5 speed box.

Dellow Conversions started manufacturing four-wheel drive conversions in the early 1970s when the most common 4WD was a Land Rover. At the time, the only engine available for a conversion was the Holden grey motor, 138 cubic inches. And it gave the UK built 4WD quite a boost. As time progressed the Holden six-cylinder Red Motor, 186 cubic inches became available.

At that time the Theis Brothers were just getting into swing, bringing Toyotas into Australia. It was not long until owners of these off-roaders wanted more power. Small block Chevy V8s were being used in speedboats and hot rods at the time, but now we found a new use.

Dellow Conversions progressed quickly from this point manufacturing kits to fit Chevy, Ford and Holden V8s. We were flooded with phone calls about what could be done to Nissan Patrols, Jeeps, International Scouts, and Range Rovers.

Progress happened fast, as our pattern makers, machinists and foundry staff were kept busy with new conversions for both engines and transmission swaps.

The late 80s saw the biggest revolution change in Australian automotive history as one in every five families had a recreational vehicle of some form.

We built a new 20,000 square foot complex at Revesby in Sydney to house our manufacturing operation as conversion kits were being made and sold at a rate of one kit per hour.

When the fuel crisis hit in the 80s there was a change from V8s back to six-cylinders. At that time we had an abundance of Ford Falcon 250s and Hemi Chrysler 245 and 265 engines to choose from.

When interviewed Jeff said they could not believe how many people fitted six-cylinders to their 4WDs. Even to this day older vehicles like Toyota, Landcruiser, G60, MQ and GQ Nissan Patrols are running big sixes.

Toyota introduced their Hilux Range which suited the young 4WD owner, but again people wanted more power. We moved very quickly to make kits for Holden 253 and 308 V8s along with V6 Chevy kits, which became very popular and successful.

Although a new era has dawned Jeff says we still can supply 95% of replacement parts for our kits sold since our inception in 1964. 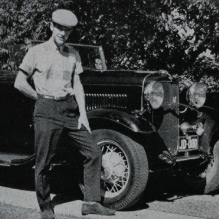 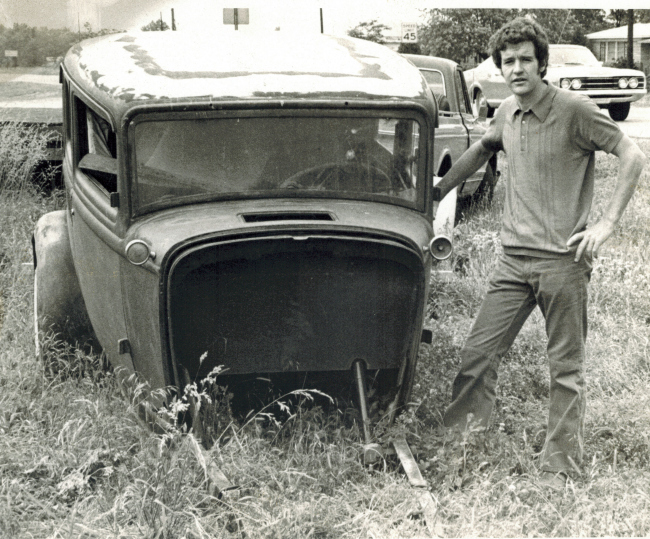 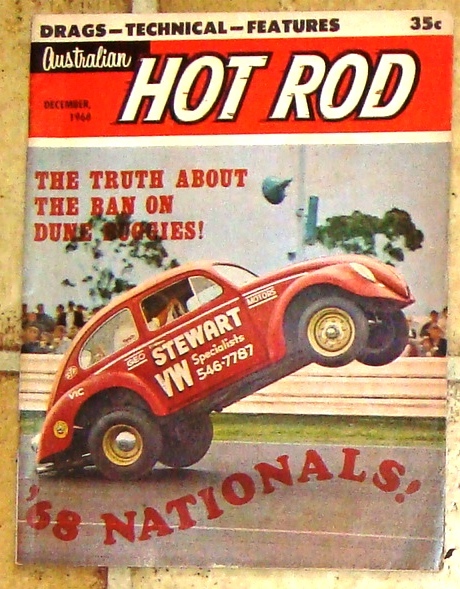 Stay up to date with products and specials.
Join 9000 other car enthusiasts and get Dellow exclusives delivered personally to your inbox each month. 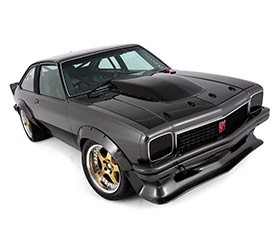 Join 9000 others & stay up to date
+
Stay up to date with products & specials
×
Get Dellow exclusives delivered personally to your inbox each month.